See you at dinner.

That’s what Tony said to me tonight before he went to bed. Tomorrow is his first day back to work. Its going to be a rough transition for all of us. His work has been so good to us.. they are allowing him to come back slowly, 3 days a week.

Its interesting, looking at that top sentence I realize how much that thought used to carry no weight. It was normal life.. it is normal life for most people. Maybe thats what makes it so profound a thought for us.. it shows how changed we are.

That being apart for a day is scary.

What a great man he is. All he sacrifices for us. He missed so much time with her.. its one of the reasons I get so upset she 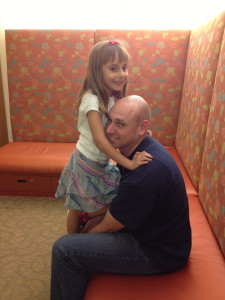 didn’t have that 9 month average time parents are quoted with DIPG.

We were really banking on it. Its why we waited to have him take time off.

After she was diagnosed we started treatment .. and it took a week longer than it should have. So 7 weeks they were apart except for weekends and maybe a dinner mid-week. We had a few weeks afterwards.. filled with a girls trip to disneyland then our make a wish family trip to DisneyWorld. Then a week later we learned that that the cancer has spread. ..

We had just decided that he would start to go to work one week on, one week off. .. Because he missed her so much. Because we were scared he would have regrets…Then we found out that there was no time… He never went back. .

I fear for a potential of a lifetime of regrets for him. .. A sacrifice he made that allowed me such a special time with her. 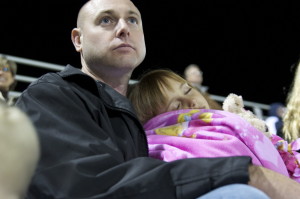 I went through my clothes today to switch out cold weather clothes for warm weather ones.. I haven’t worn anything but a love4jlk shirt since she died (except at her services) . Going through those clothes so many memories came flooding back to me. I should have hated those clothes. I should have looked at them and remembered a horrible time spent at the hospital in treatments.. instead I saw them.. touched them

and was transported back.. to a time I completely and  so desperately miss.

our last time together as mother and daughter. Not completely normal.. but together.. sharing trips to the park, meals out.

She was supposed to be nauseous and exhausted… But we did something every single afternoon.

I can’t believe I have such an attachment to those clothes that I wore. I can’t believe how much I cherish that time.. I knew I would miss it. I remember writing about it, but I had no idea how horribly accurate I was. I thought we had so much more time.

I was crying in my room going through the clothes. And I heard the boys playing outside. Running through the hose. For the first time I walked away mid-chore.. unsure if I would have time to organize them later or not.. I started crying.. pretty hard actually. I wanted her there.

I wanted her to get to run in the water with me.

So I ended up walking around the house trying to find something of hers to bring outside with me.. room to room I couldn’t find whatever it was I was looking for. I just headed out to them and played in the water with them. I noticed how the trees are in full bloom.. Again memories flooded in. Truly happy times..

I have heard I will be happy again. Carefree though. . I forgot that word even existed.. I forgot what a gift that was.

We were supposed to go to a remembrance  day hosted by Stanford/Lucile Packard.. when we talked to Jonathan about it though he was pretty firm in not wanting to go. We were ok with that since last weekend was a bereavement camp and friday was a hard day for Daddy and Saturday a hard one for me. He asked for a fun day.. we owed him that.

One of my brothers showed up.. his girls were playing field hockey at the high school down the street. We went to the game. It was ok. I found myself watching so many of these teen aged girls walking around with their Dads.. It wasn’t gut wrenchingly sad, maybe since that was so far off still.. but I just keep catching myself staring.. imagining.. maybe even a bit of longing..

I look out into the dark of night now.. knowing how changed I am.. and hoping it stays. The clothes were able to wait.. my kids could not.

I got to play with my kids in the water. We laughed. I played a trick on them… 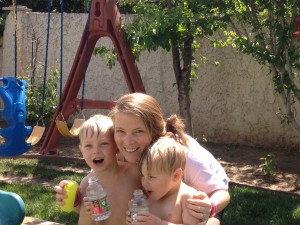 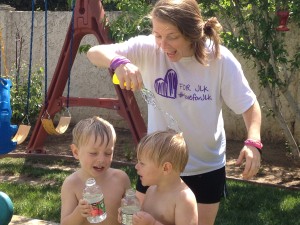 And I still got my clothes put away. 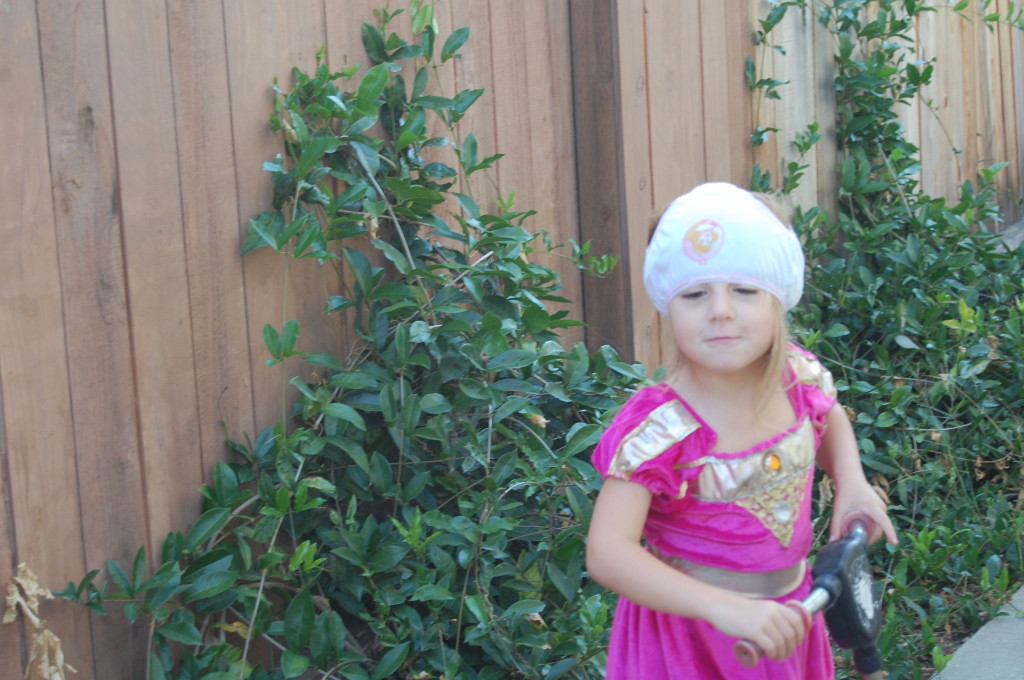